ALL LECTURES ARE FREE AND OPEN TO THE PUBLIC 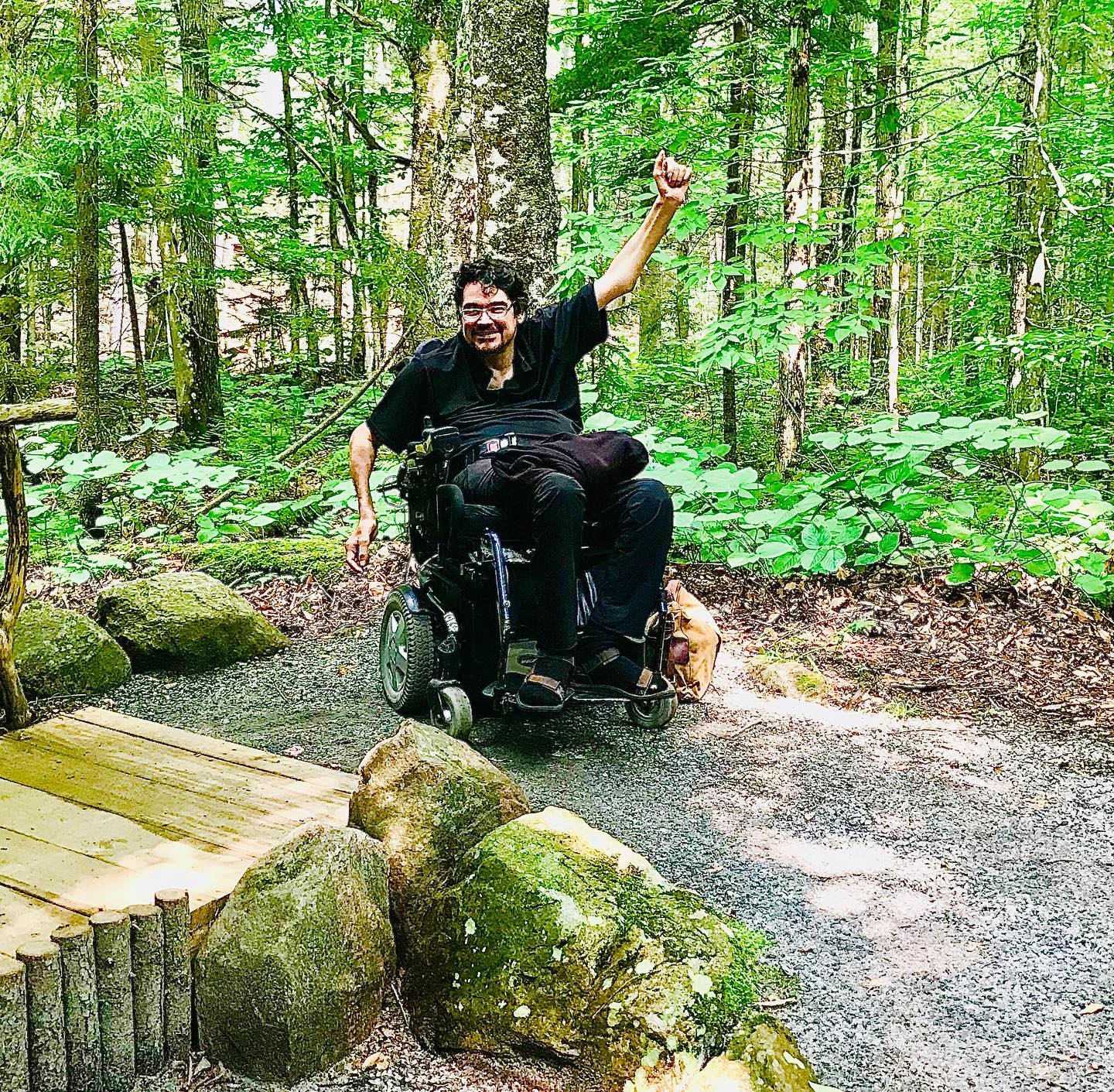 We're excited to include the amazing Jason Thurston as a featured speaker in our Lecture Series this season, talking about accessibility in the Adirondack Park and his own fascinating journey. Jason also has agreed to join the Arts Center's team in our plans to improve accessibility in our historic building!

Jason will chat about a combination of his experience, his involvement with International Paper-John Dillon Park, and his plans to make more places accessible through the NYSDEC accessibility advisory committee and its channels. He will cover his backstory, his happy camper initiative, and the various efforts that he has put forth to get more people with disabilities to the park. He will use a PowerPoint presentation to help guide his talk.

Here's a link to the first blog Jason wrote for the Adirondack Experience, the Museum on Blue Mountain Lake:
Camping by myself as a quadriplegic: the pinnacle of independence

Here is the article on Jason in the Adirondack Explorer 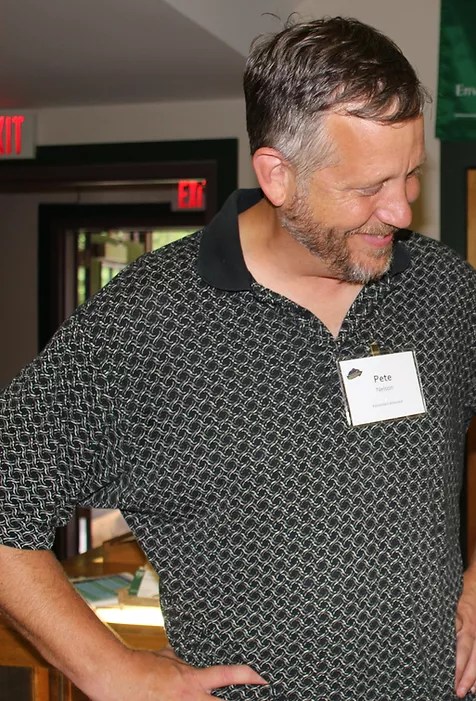 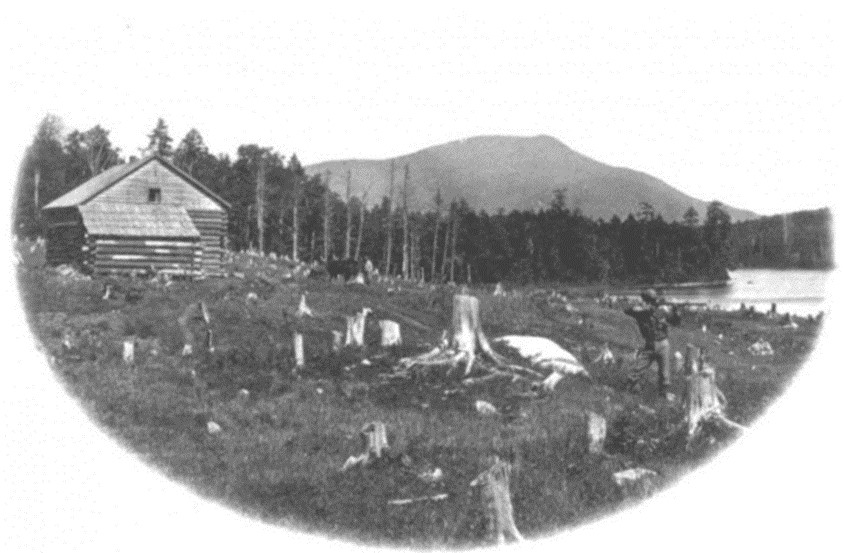 Was Eagle Nest on the Underground Railroad?  For more than a century, rumors have suggested the current home of the Blue Mountain Center on the shore of Eagle Lake was originally a stop on an Underground Railroad route for escaped slaves traveling from Glens Falls to Canada and freedom.  The circumstantial evidence for it is compelling; the arguments against it are equally strong.  Can it be proven either way?  Join North Country Community College lecturer Pete Nelson on a journey through history, lore and speculation that not only seeks to unravel the mystery of the original clearing at Eagle Lake, but also to shine a light on a diverse Adirondack past still little known.

We are excited that Pete Nelson, educator and advocate and a co-founder of the Adirondack Diversity Initiative and member of ADI’s Core Team, is speaking at the Arts Center this season. He has been involved in diversity work for more than three decades, from community work to academic institutions and politics. Pete is also a writer, co-founder of Adirondack Wilderness Advocates, and a mathematics teacher at North Country Community College.