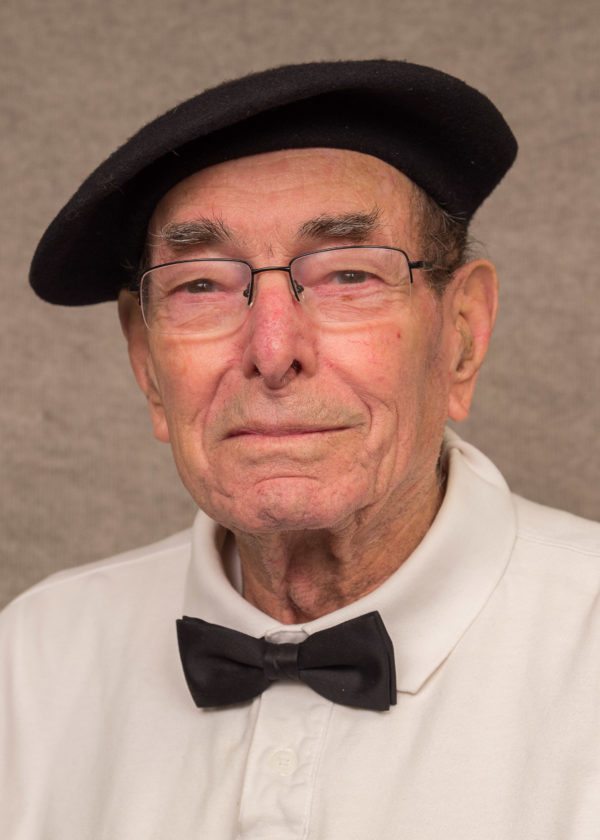 Andrew Douglass Studdiford Jr. passed away peacefully on Tuesday, April 10, 2018, after a brief illness. He was the son of Andrew Douglass Studdiford and Esther Nimick Studdiford. Andy had a passion for sailing, acting, singing and living life to the fullest. He learned to sail as a very young boy in Bay Head, New Jersey, on the Atlantic Coast, and he was never far from the water after that. He built his first home on the shore of Oneida Lake in the middle of a hardwood forest, sailing his lovely boat “Chantey.”

In the mid’60s, he served as commodore of the Henderson Harbor Yacht Club and spent many hours sailing and racing on Lake Ontario with friends and family on his treasured sailboat “Ulaidh.” Years later, aftermaking the Adirondacks his home, he shared his keen interest and knowledge of boating as a volunteer and Education Assistant at the Adirondack Museum (now known as The Adirondack Experience.) At the age of 86, working full time, he was still sought out by visitors in the museum’s Boats and Boating exhibit to learn more about boat building and the history of boating in the Adirondacks. A favorite summer pastime was sailing and paddling his canoe “Scoot,” which he built from scratch, on Adirondack lakes and streams.

While living in the Adirondacks he honed his latent acting skills performing a wide variety of dramatic and comedic roles with local theatre groups including the Our Town Theatre Group, The Adirondack Lakes Center for the Arts and Cabin Fever Players. In addition his deep, rich bass was frequently heard among the voices of the North Country Singers. He also sat on the board of directors of the Adirondack Lakes Center for the Arts.

In his younger years, Andy served in the Marines where achieved the rank of sergeant, and also was employed in the forestry industry in Canada. After completing his education, he worked in the wire industry for many decades where he was a respected, award-winning salesman. Andy studied forestry at Paul Smith’s College, and later served on the college’s board of trustees and president of the Alumni Association. He also earned an additional degree at Idaho State University.

He is survived by his children Allison, Robert, Susan and Bill Studdiford; his grandsons Rafi, Andrew, Adrian and Liam; as well as his brother Linton Studdiford. His sister Leticia Studdiford Ruffier predeceased him in 2017. 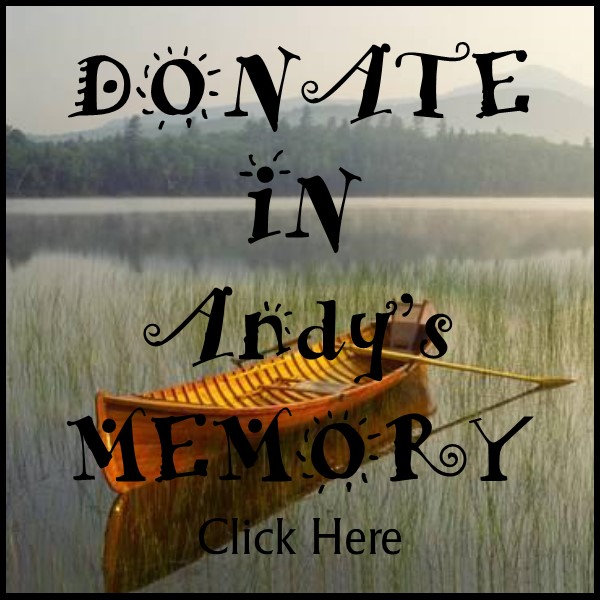