Everything the Arts Center does is made possible by funding from the New York State Council on the Arts with the support of Governor Andrew M. Cuomo and the New York State Legislature, along with our sponsors, including Pine’s Country Store, Tony Zazula & Mark Chamberlain, the Jane Jacobs Music Fund, Stewart’s Shops,  Cloudsplitter Foundation, Adirondack Foundation, & David Myers in memory of Anne Vaccaro and Jayson Grigsby.

We are currently updating our website with details on all events.
Ticketing links available for July concerts; links for August concerts will be available soon! 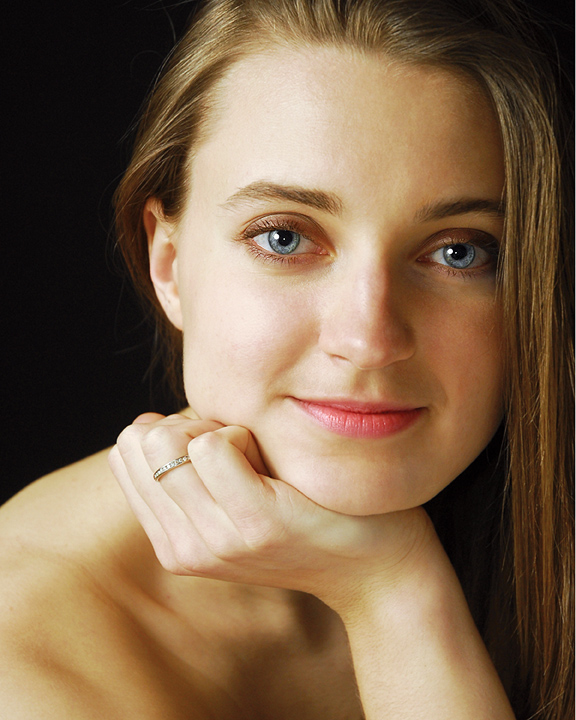 Hailed by The New York Times as a pianist of “a fiery sensibility and warm touch,” ANNA SHELEST is an international award-winning artist who has thrilled audiences throughout the world!  She made her orchestral debut at the age of twelve with the Kharkiv Symphony Orchestra and has subsequently appeared as soloist with many distinguished orchestras, among them the Cincinnati Symphony Orchestra, Orchestre Symphonique de Montréal, St. Petersburg Philharmonic Orchestra and Estonian National Symphony Orchestra. In recital, she has been heard in New York City’s Stern Auditorium and Weill Recital Hall at Carnegie Hall, Lincoln Center for the Performing Arts’ Alice Tully Hall, Washington DC’s John F. Kennedy Center for the Performing Arts, Mexico City’s Palacio de Bellas Artes, and Austria’s Wiener Konzerthaus.

With her husband, pianist Dmitri Shelest, Anna has recorded Ukrainian Rhapsody, an album exploring the rich repertoire for solo and four hands piano by composers of their homeland.  This CD was broadcast on radio stations throughout the United States, many of which selected it as their Album of the Week. The same wide-spread media enthusiasm greeted her 2019 solo album, Donna Voce, comprised of scores by women composers drawn from the last three centuries. She records exclusively with Sorel Classics, which has issued six CDs to date.

A champion of esoteric repertoire, Anna Shelest is currently collaborating with legendary conductor Neeme Järvi on a project to record the complete works for piano and orchestra by Anton Rubinstein. The initial CD of the set features the Concerto #4 and Caprice Russe and was released in 2018 to wide critical acclaim. Early in 2019, Ms. Shelest’s latest album in this series was released: Rubinstein’s Concertos #3 and #5 with the Estonian National Symphony Orchestra.

A native of Ukraine, Anna Shelest received her early music education at the Kharkiv Special Music School. She received her Masters Degree from the Juilliard School in New York City, where she studied with Jerome Lowenthal. Anna makes her home in New York City with her husband and two sons.

To learn more about Anna and see clips of her performing, click here! 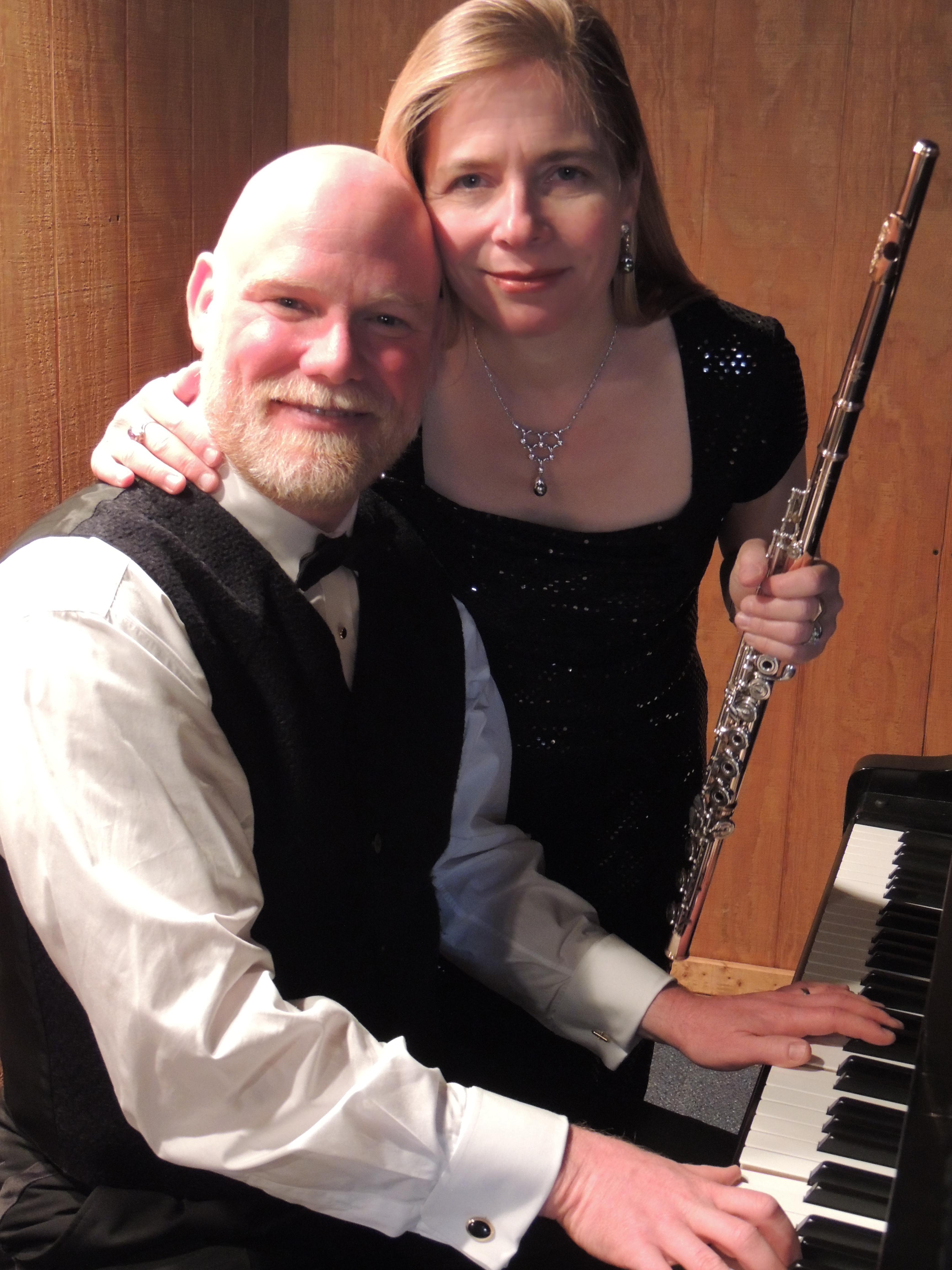 The duo, consisting of Anne Barnhart (flute and vocals) and Jeff Barnhart (piano and vocals), was formed in 2001 to perform at the prestigious annual Jazz Festival in Sun Valley, Idaho. Subsequently, Ivory&Gold® has been invited to appear in hundreds of venues from coast-to-coast, including The Musical Instrument Museum in Scottsdale, AZ, Twin Falls Center for the Arts, The Tempe Center for the Arts, The Kerr Cultural Arts Center in Phoenix, AZ, The Tulsa Performing Arts Center, New Hampshire’s Wolfboro Friends of Music Concert Series, Music on the Divide in Georgetown, CA and an annual concert at the Reutlinger-Brune Victorian Palace in San Francisco, to name but a few.

Ivory&Gold® has played to packed houses on six of the seven continents in every imaginable scenario. This husband-and-wife team continues to thrill audiences with music, history and humor, enjoying a hectic schedule of concert, festival and private home appearances. The Barnharts’ versatility and rapport create an incomparable listening experience for all ages and in all settings, from an intimate 20 person gathering to a 2000 patron event. Along with exciting concerts on land, Ivory&Gold® has performed at sea on cruises with, among others, the exclusive Peter Deilmann, Regent, and Crystal Cruise lines.

A typical concert features a wide variety of styles from Ragtime to Swing, Blues to Broadway, and Folk to Gospel, coalescing in a presentation they have coined “Eclectic Americana.” As a duo, Ivory&Gold® boasts nine recordings, with their latest album, Bridges. In addition, both Anne and Jeff appear on the prestigious USA-based Arbors Records label with jazz stars Bob Wilber and Bucky Pizzarelli. 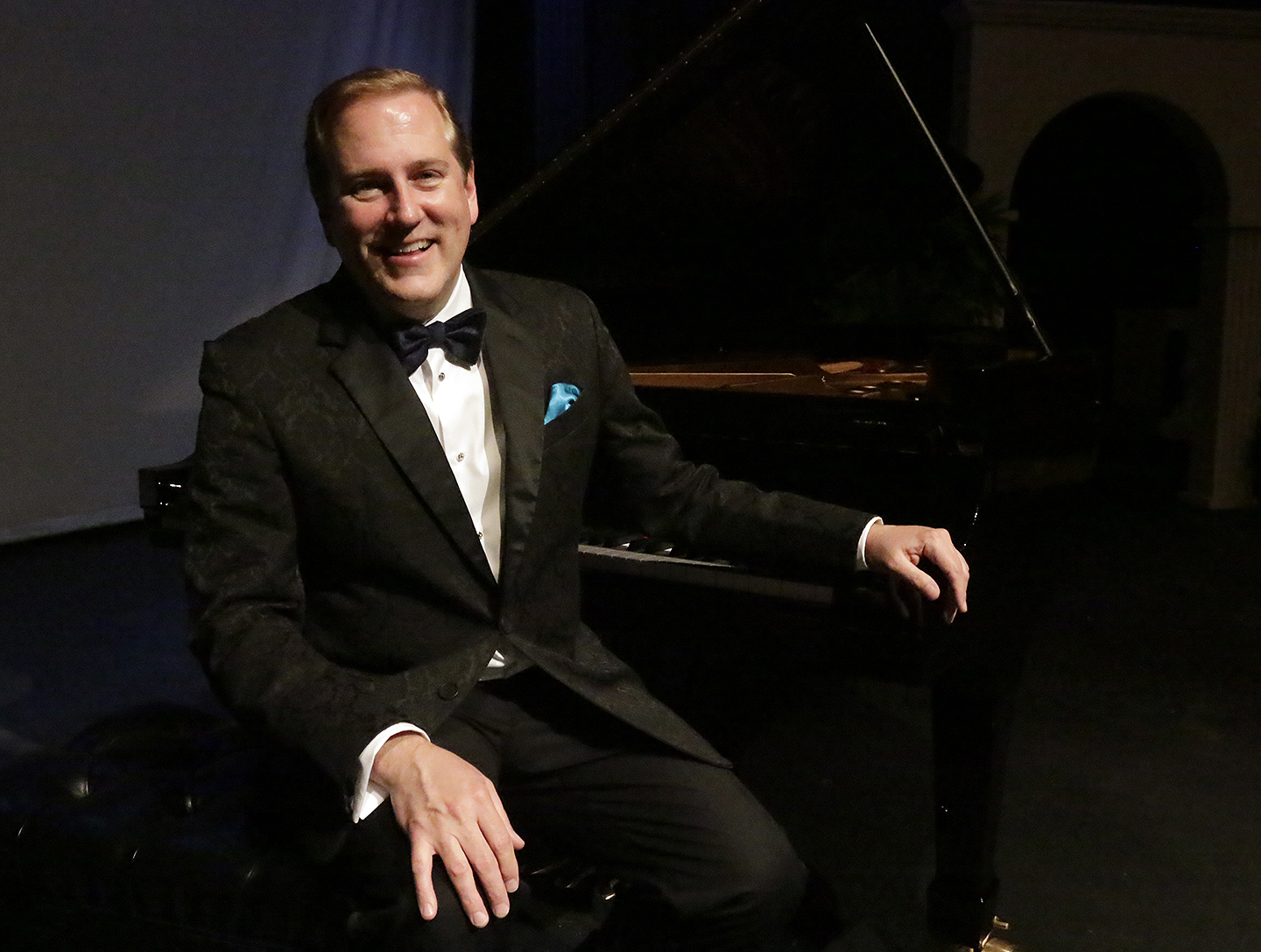 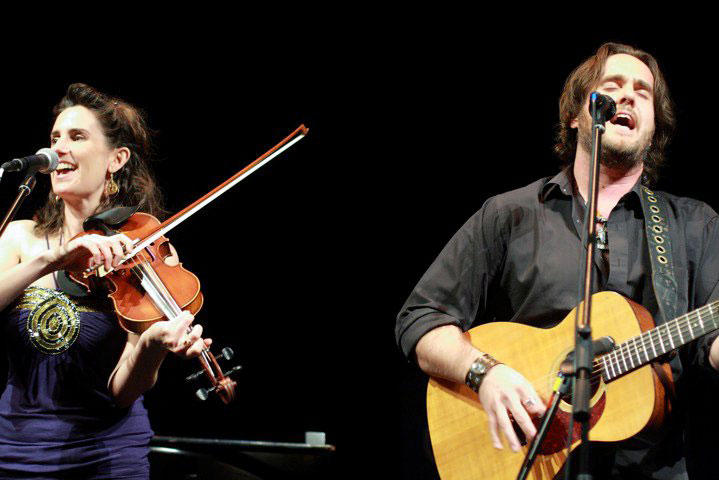 Both the workshop & concert will be outdoors in our ALCA-Seltzer Space
FAMILY FRIENDLY! 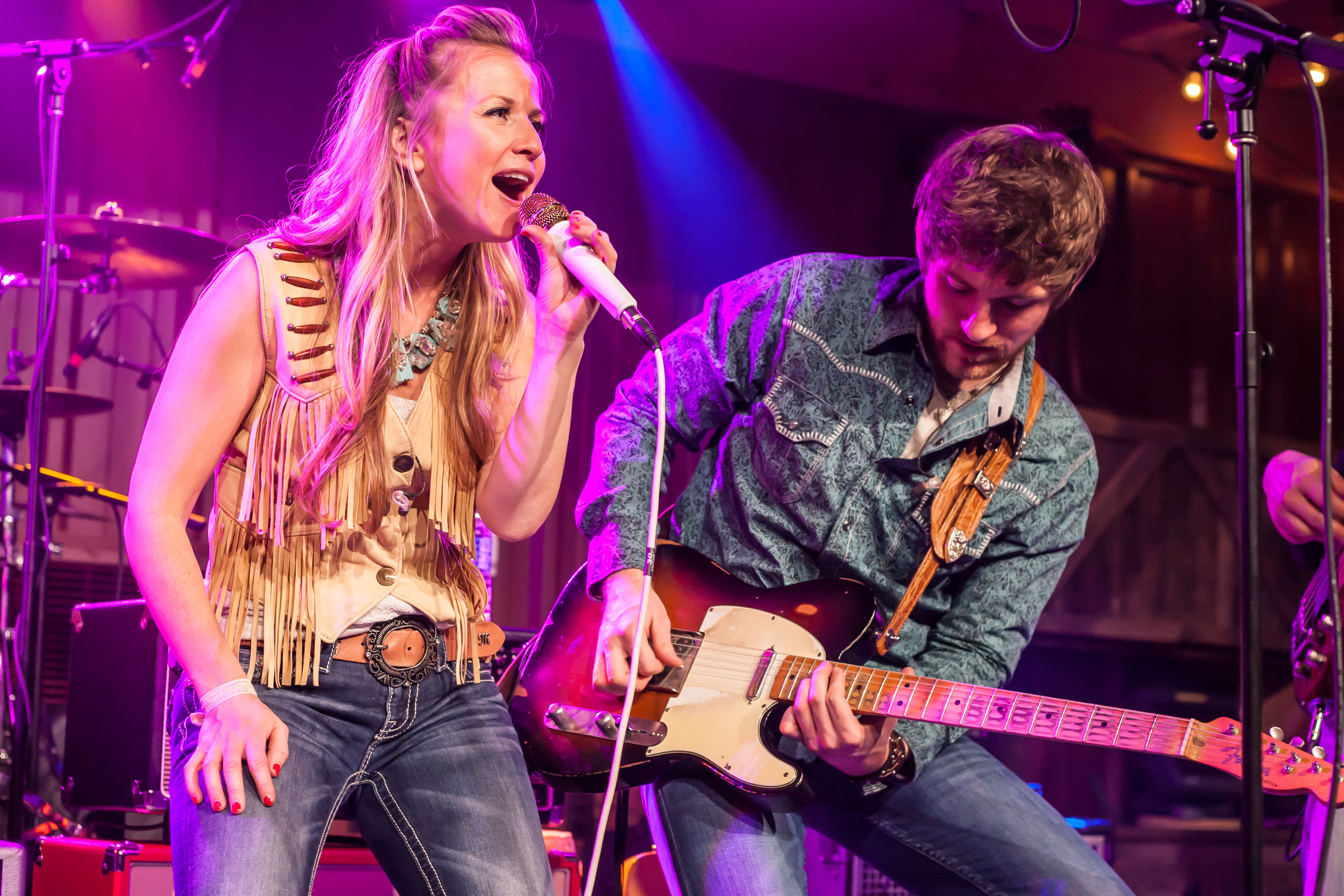 The incredibly talented duo of Jilly Martin and Ryan Brooks Kelly have become the next must-see act from New England to Nashville. Over the years, they’ve been featured as support acts for many traditional, and mainstream country artists.

Standouts in today’s crossover country music scene, Jilly & Ryan’s songs bridge the boundary between traditional and new country. They’ve made their mark with highly-acclaimed original music and are winning over audiences each and every time they perform. Jilly and Ryan’s compelling song-writing, dynamic vocal harmonies and stunning musicianship have them poised for a breakthrough in the music industry.

Check out our flyer!